Much of the globe`´s carbon i held in agricultural soils. The ratio between carbon held in soils and carbon held in the form of atmospheric CO2 has undergone a profound change since the advent of agriculture. the process has been amplifield with burning fossil fuels. Measures to reduce CO2 emissions are no longer considered to be sufficient to halt consequential anthropogenic climate change. Hence, there is a need for win-win approaches living standards or increasing social inequities.

In 2018 the intergovermental Panel on Climate Change ( IPCCC ) released a special report on the impact of global warming where it is argued that it will be necessary to take drastic steps to keep climate warming below 1.5 C. This has prompted considerable discussion motivating the need for a range of technologies collectively referred to as negative emission technologies ( NETs ). In order to meet the goals of the Paris Agreement, carbon dioxide removal will need to be ramped up to 5 meric gigaton of atmospheric CO2 per year by 2050, with no net land-use emission. Bioenergy with carbon capture and storage ( BECCS ) is presently viewed by the international community as the most promising NET and as such appear in 3 of the 4 IPCCs mitigation pathways. BECCS relies on the combination of the deployment of so-called deep biomass use, for energy production with CO2 capture and storage in geological formations, BECSS is still unproven and dependent on secure storage, without risk of leakage or induced seismic activity. Furthermore, concerns have been raised on account the substantial coast associated with the capture and storage of CO2 post emission ( 100 euro per ton CO2 ). 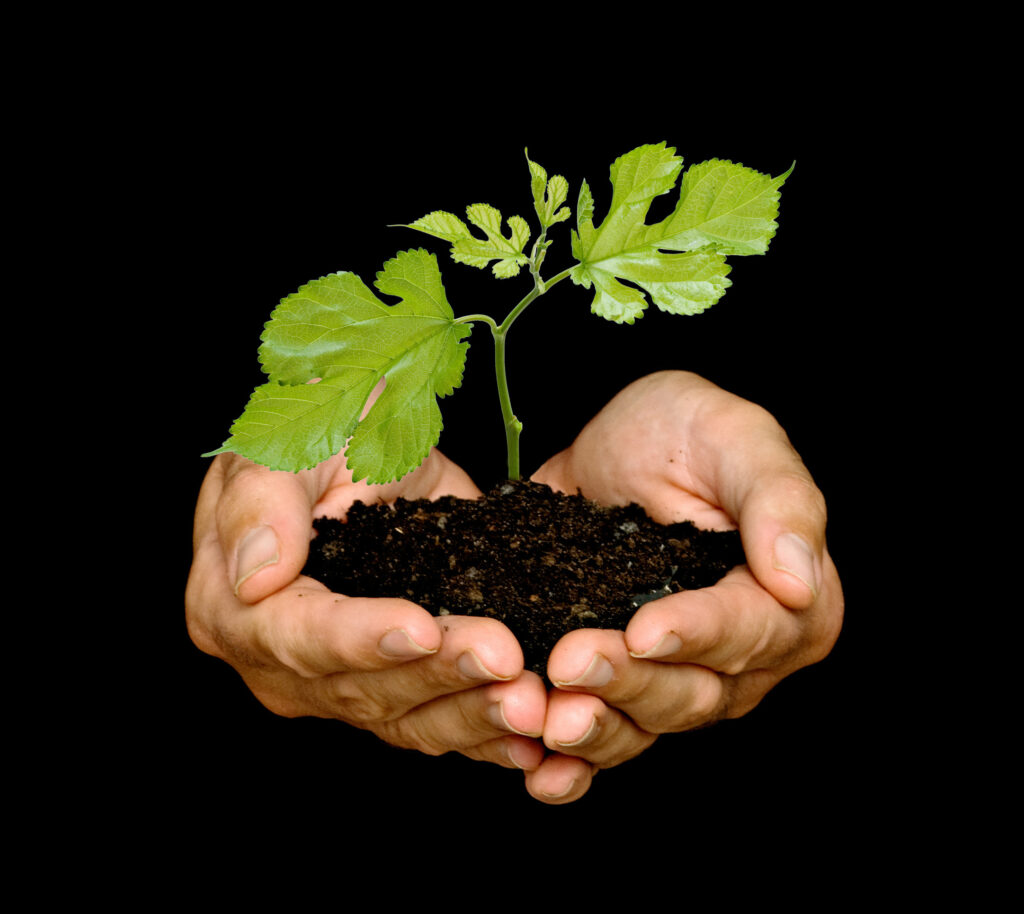 CarboneXts plasma assisted Carbon ( and Hydrogen ) extraction ( PACE ) technology can be considered as an alternative to BECCS, and provides a route for terrestrial carbon use through the production of second and third generation decarbonized biofuel, and solid carbon structures such as biochar for sequestered in soil and black carbon that can usefully be sequestered within industrial products such as batteries, steel and tyre production.

The PACE technology splits hydrocarbon molecules into hydrogen and carbon. Depending on temperature, flow, pressure and other variables, both the level of conversion and the carbon structures produced can be controlled. If carbon neutral hydrocarbons ( Biofuels ) are processed, PACE produces carbon neutral hydrogen by extracting the fossil carbon, which can then be stored or put to productive use.

CarboneXt PACE is an energy-efficient way of extracting hydrogen from hydrocarbons. It can be used to produce two main types of fuels.

CarboneXt PACE offers an intergrated process for producing Hydrogen-enriched biomethane, a fuel we call SkyGas. Being based on biomethane, SkyGas is an negative emission fuel. SkyGas can be used in vehicles that currently run on biomethane without any equipment conversion and in regular diesel and petrol engines after conversion. CarboneXt PACE extracts solid carbon from hydrocarbons. When applied to carbon neutral biofuels it extracts carbon that is already in atmospheric circulation. Since the process allow control over the carbon structures produced, it can be used to produce a wide variety of carbon products, including: