The carbon dioxid of the atmosphere is stored in the biogas in the form of carbon. CarboneXt PACE technology breaks down the biogas and remowes the carbon, the process also produces hydrogen gas.

Depending on factors such as pressure, temperature and angle of application of the gas, the technology can control the properties of the carbon structures

The carbon dioxide in the atmosphere is absorbed into the plants trough photosynthesis . The carbon is stored in the plants. Of the biological waste, plant waste, faeces from animal husbandry etc. biogas is made. 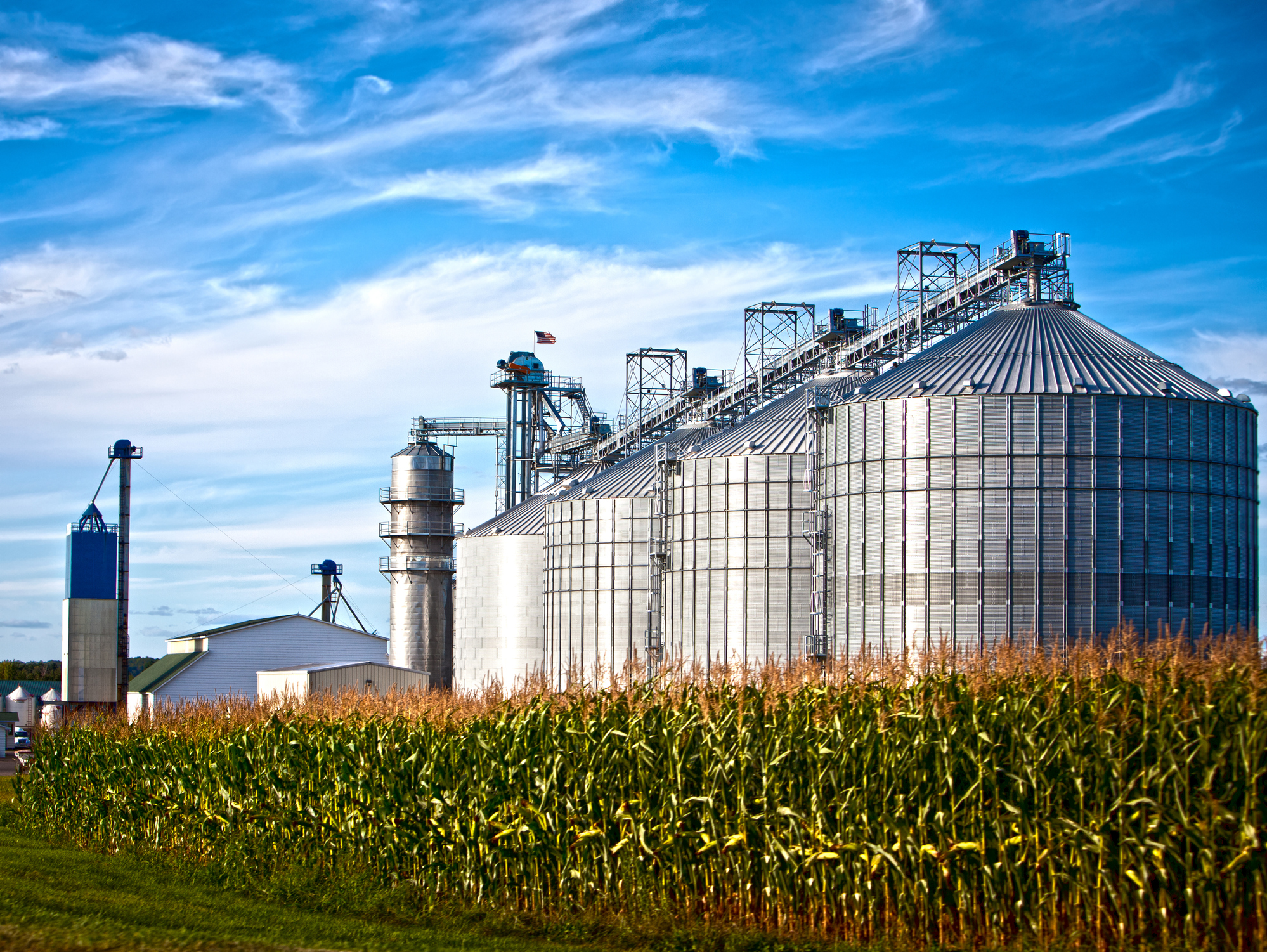 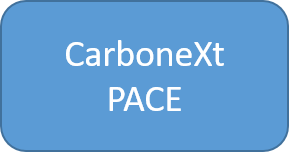 The green carbon produced by the technology has the possibility of removing dirty carbon from the market, A carbon often produced with a large negative invironmental inpact.

The hydrogen gas produced by the technology has a signifigcantly lower energy consumtion than other production methods. 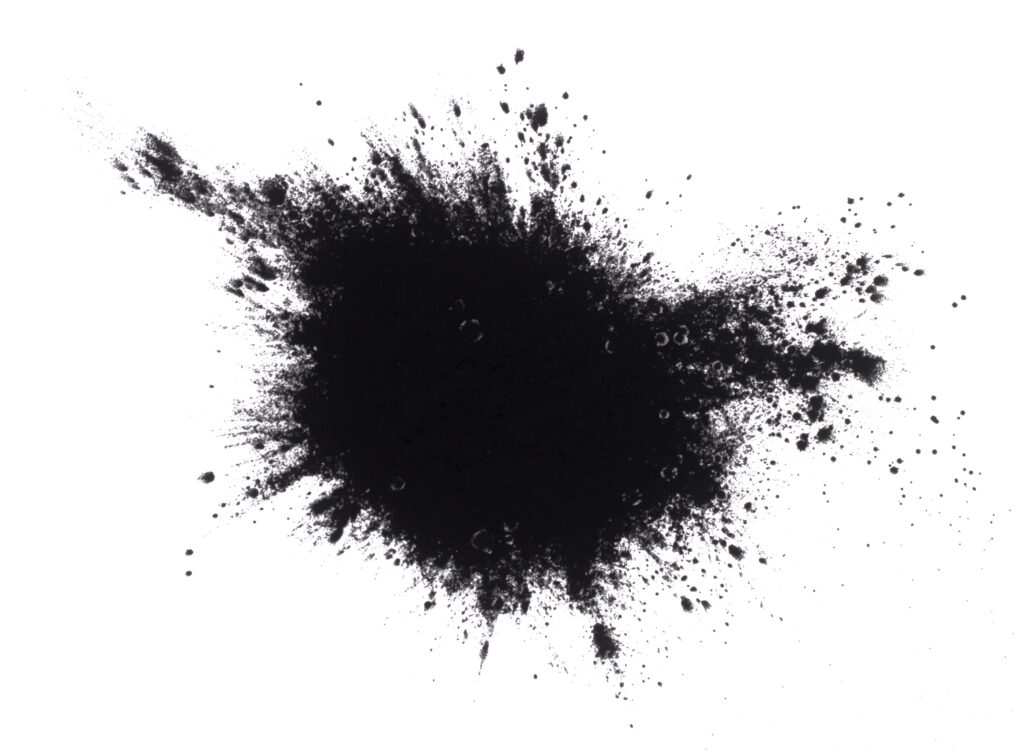 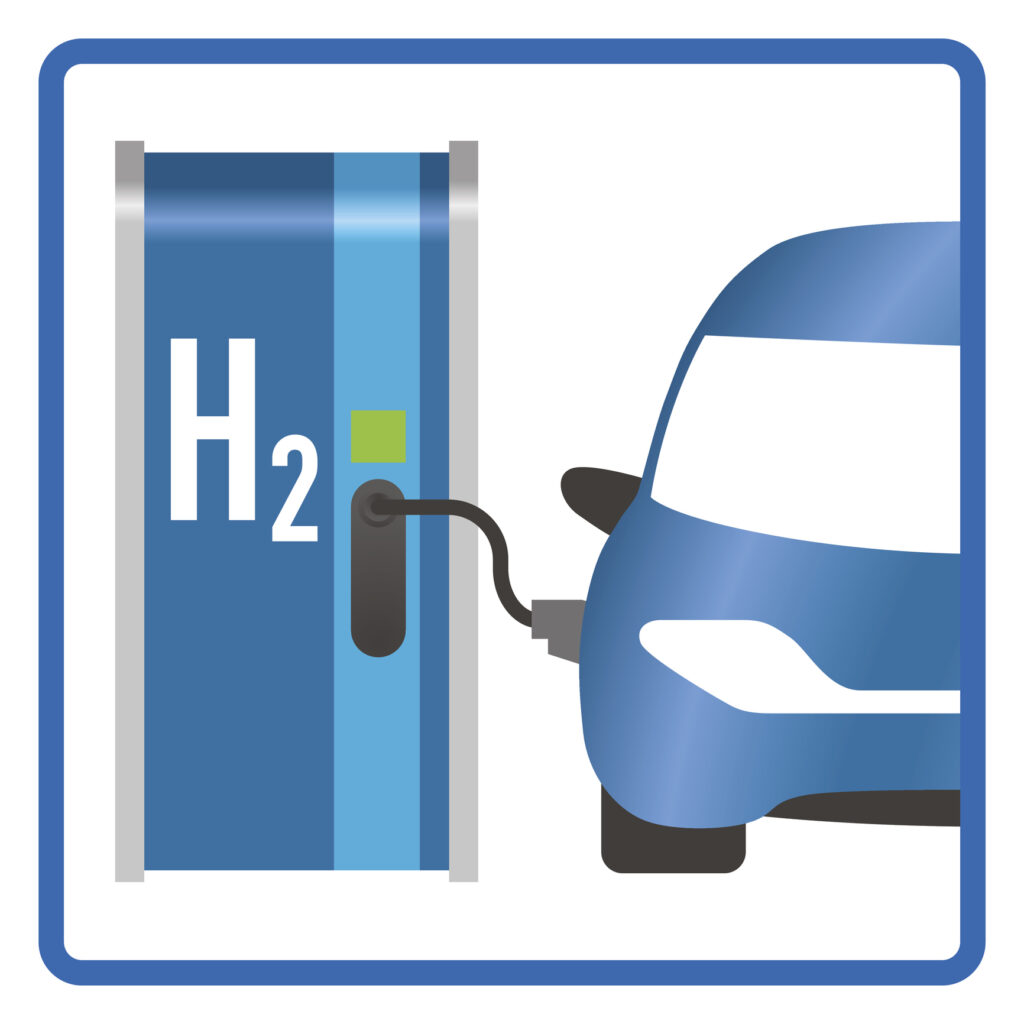